I first encountered ARGs back in 2001 when The Beast came out – the promotional game for the movie AI. I remember hearing about it on some blog, and thinking, ‚This game sounds ridiculous‘ and ignoring it. A few days later, it popped upon Wired and I decided that I should have a look at it. The first site I visited was the Aragon Institute of Technology, and that site alone painted an incredibly captivating picture of a vast fictional world; it wasn’t so much the fact that someone had made a fake website that interested me – it was that someone had written a deep, fascinating backstory for it all.

The dirty secret of most ARG designers is that they don’t get a chance to play any ARGs at all! And unfortunately, I’m one of them. The fact is that most ARGs require way too much dedication and commitment for most people, and if you’re trying to design a great game, you don’t have much time to spare. So, I did play The Beast, and I played a little bit of I Love Bees, and I’ve spent a lot of time *looking* at many other ARGs, but not a lot of time actually playing them.

I was Puppetmaster of Perplex City. In practice, I was the lead game designer and the producer rolled into one. This involved coming up with the shape of the game, co-ordinating authors, talking to artists, programmers, marketers, helicopter pilots, printers, all sorts of different things. I think being an ARG is a fantasticly broad education where you learn all sorts of completely different skills.

It’s still got to be The Beast. I think I feel that way partly because it was the first ARG I played (and the first ‚true‘ ARG ever), and so it was a completely new experience to me. No-one had made a game like this before.

An awful lot of nice things happened to me while running Perplex City. Mainly though, I got the opportunity to make life a little more interesting and fun for a lot of people, and it was always touching to hear their feedback.

I think I would like to forget the run-up to pretty much every single live event I’ve ever run. I can’t imagine a more stressful experience; we were constantly pushing ourselves to do better and be original, and it really took a toll on us. We were all completely exhausted running the live event in San Francisco – a city none of us had ever visited before! – and I think it was a tough time for everyone.

There are probably only a few people in the world who have had to explain ARGs to more people than I have. I’ve probably done it a few hundred times now. I used to draw comparisons to the movie ‚The Game‚, but the fact is, most people haven’t seen it. I also used to talk about treasure hunts, but that doesn’t explain it either. Lately I’ve hit on a pretty good explanation that begins with how difficult games are to play these days and talks about interface methods, and then segues in the ARGs. It makes more sense than it sounds here!

Interestingly, more people are hearing about ARGs these days, so I don’t have to explain it quite as often.

How do they react? If I’ve explained it well, they’re fascinated and they think I must have the best job in the world! If I throw in the fact that we had helicopters at our live events, they’re sold.

1. A good story
2. Fun gameplay. It’s so easy to ignore this.
3. Most importantly, dedicated designers who love what they’re doing and want to do the very best job they can.

I’m going to be very parochial here and say ‚Kurt McAllister‘, one of the lead characters in Perplex City. I wrote almost all of Kurt’s blog, and it was the first time I’d written fiction for an audience. The change in writing from his first post to his last post is vast, and I really think I learned how to write much better while writing Kurt.

I recall that after writing one of his final posts, people were talking in the forums about how much they liked it and how it must have been written by another writer! I didn’t know what to think…

Oddly, the one that got me the most excited was something about DNA in The Beast. I was never quick enough, nor knew enough speciaiised knowledge, to help out properly with the other puzzles, but this one seemed like it was made for me. I happened to be studying molecular biology and genetics at the time, and I remember going down to the pub thinking about it, and worrying that someone would’ve solved it by the time I got back! As it turned out, it hadn’t been solved and I was able to contribute something useful! I think that this is a feeling every player ought to have.

Hmm, not really. I probably should have one, but it hasn’t come to mind.

There have been plenty of moments where everything seemed lost (usually during live events) but at the end of the day, ARG designers need to be able to cope with crises. If something goes wrong, the worst thing you can do is nothing – you *have* to try and fix it; what’s the worst that could happen otherwise? And on every occasion, we were able to fix it, and I think that most of the players never even noticed the frantic panicking going on behind the scenes.

I could write an entire book about this, but I’ll be brief. ARGs are going to become shorter, more accessible, incorporating elements from other genres like casual games, web games and MMOs. They’re going to involve more specialised technology, and they’re going to be more fun to play on your own as well as with your friends. 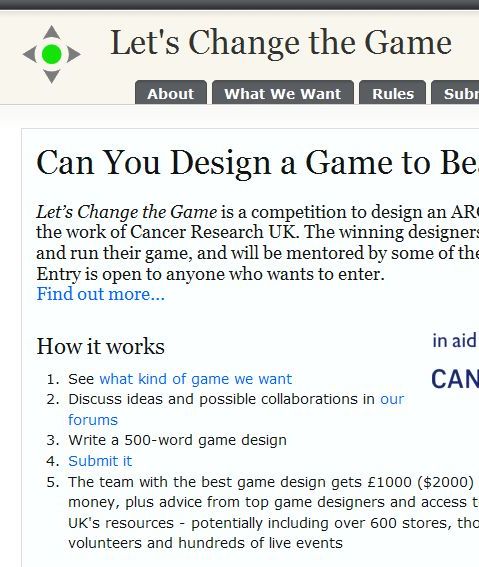 “Traditional forms of marketing are not effective when it comes to young people who are dividing their attention between the web, SMS, IM, Facebook, MySpace, mobile phones and TV.

In order to reach them you need to you need to create a campaign that will talk to them in the way they talk to their friends – through every form of media available – that’s what an ARG does.” 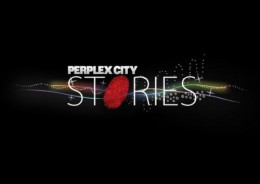 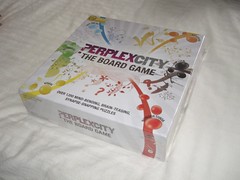 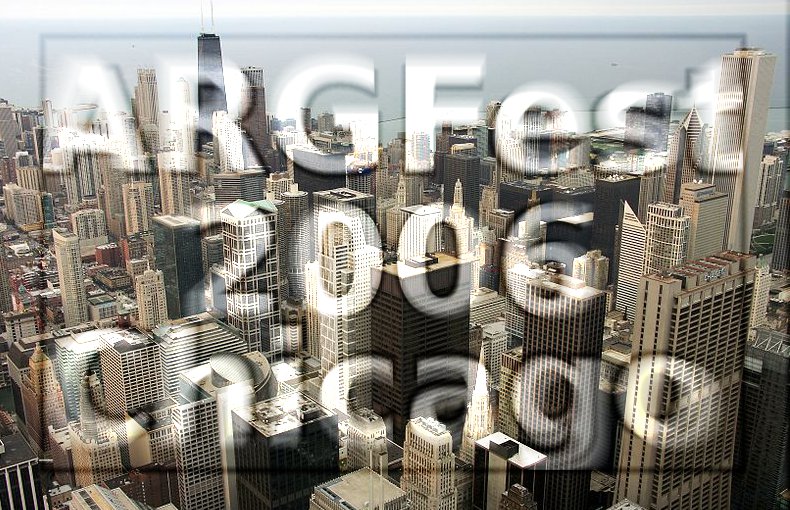