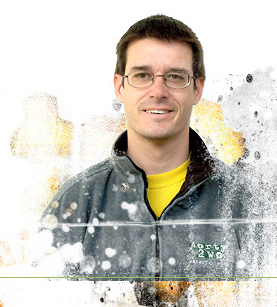 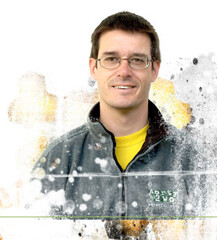 The Beast Goes On…